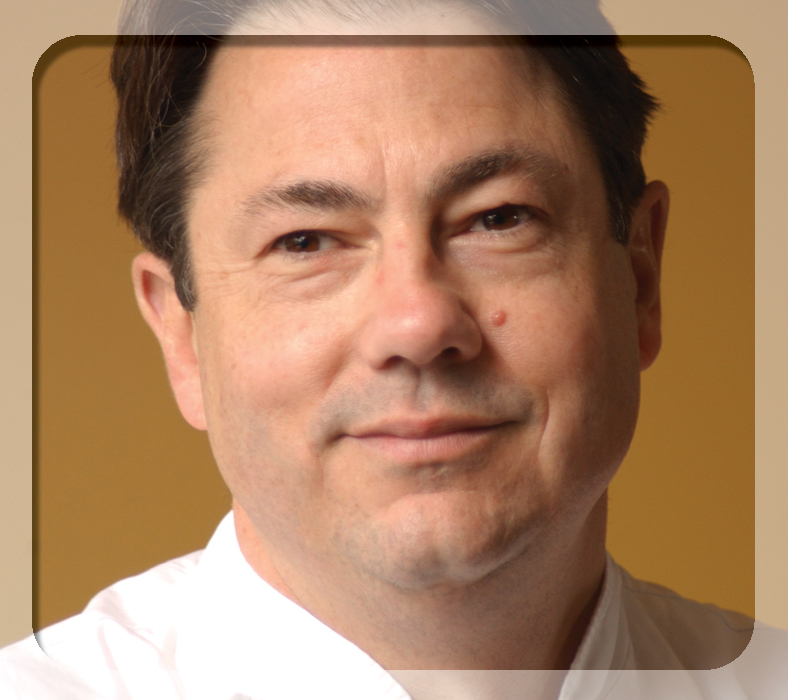 Sam is a graduate of Norfolk Academy and Lynchburg College. After college, cooking at The Trellis, under Marcel Desaulniers, gave him the motivation to pursue a career in the field. He went on to graduate from Johnson & Wales University in Providence, RI with a degree in the Culinary Arts.

Sam McGann is the Chef and Co-owner with business partner, John Power, of The Blue Point, founded in 1989 in Duck on the Northern Outer Banks of North Carolina. Recognized by both Southern Living and Gourmet Magazine as a must-visit on the Outer Banks, the 100 seat waterfront restaurant has been a consistent beacon of superb Atlantic Coast Cuisine and exceptional southern hospitality for the past 25 years. Sam and his staff have created a unique personal style of cooking that melds the best of regional American cuisine with a distinct accent of traditional seasonal Southern flavors of the Atlantic Coast.   Whether it is the perfect spring soft shell crabs from Collington Island or our local summer Currituck figs, you will find them on the plates at The Blue Point. From house made bacon sausage and smoked fish, brioche bread and desserts to the briney aroma of fresh blue crab stock, Sam’s food makes a statement that fresh, simple and seasonal is the best approach to cooking.

In addition to his busy professional schedule, Sam continues to travel extensively for inspiration and to support a variety of charity events around the country. His travels have included the Oriental Thai Cooking School in Bangkok, Thailand, the Perrier Jouet House in Champagne, France, and the Inn at Blackberry Farm in Walland, Tennessee.   Chef McGann supports Southern Foodways Alliance, Outer Banks CATCH, Johnson & Wales University (funds an annual Scholarship) and the James Beard Foundation.

The Blue Point Cookbook, published in 1997

Other restaurants Sam was a partner in: