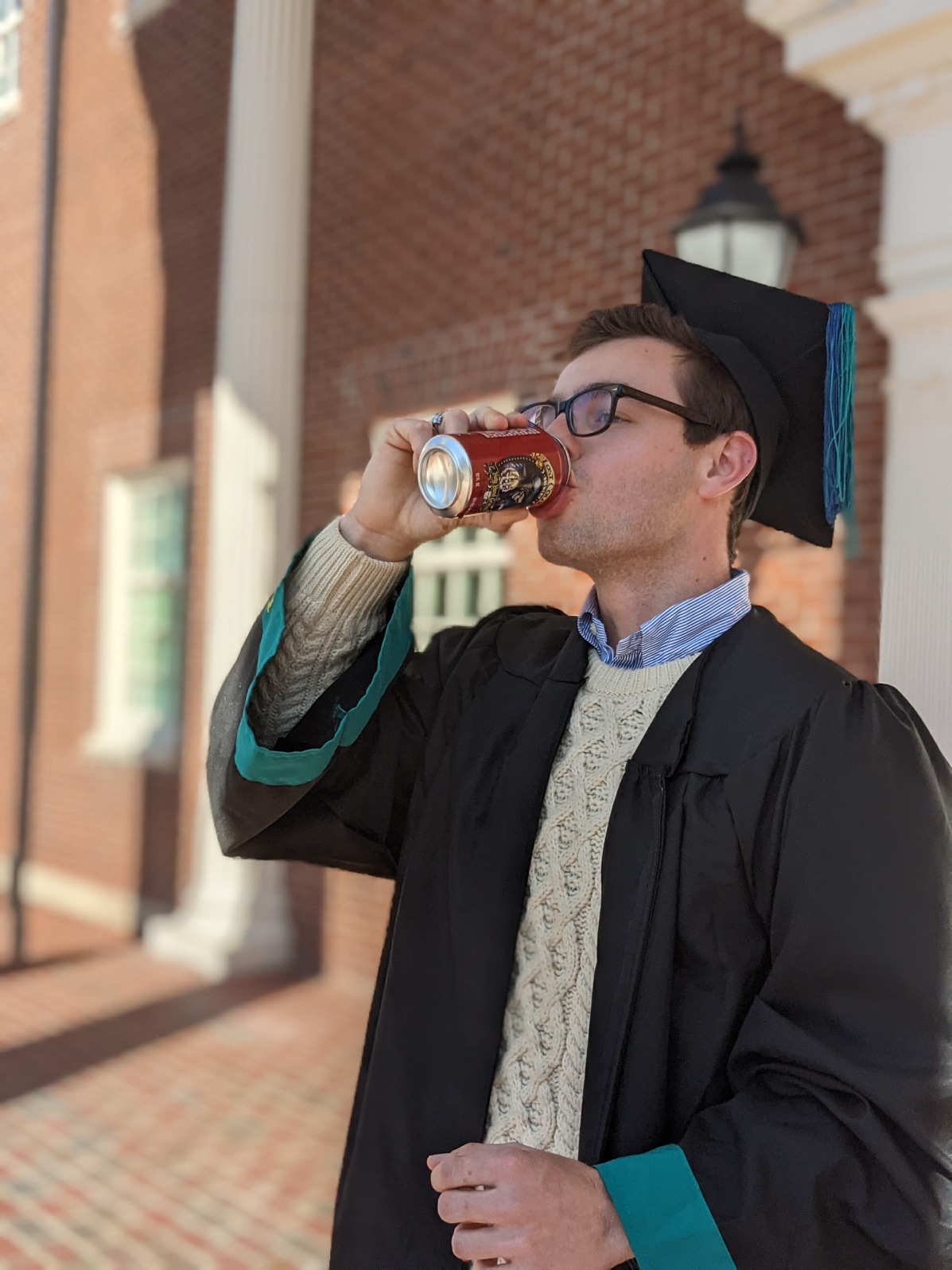 Join Lost Colony Brewmaster, Paul Charron as he marches you through the history and impact the beer has had on civilization while touring our 10,000 square foot production brewery in the wilds of Stumpy Point, NC.

Get an intimate look at how beer is made from beginning to end as Paul asnswers age-old questions like:

Why did our hunter/gatherer ancestors pick up the plow?
Why were math and writing invented?
How were Egyptian pyramid laborers paid?
Why did Pilgrims pull in at Plymouth Rock?

So many questions and the answer to all is BEER, BEER, BEER!

Don’t worry. This isn’t just a dry and boring history lesson. There will be plenty of hands-on research going on. You’ll learn how beer is brewed while you taste the gamut of Lost Colony Ales from Blondes to Imperial Stouts. As you sip; relax and revel at the arcane beer minutia into Paul’s brain. Highly entertaining and somewhat addictive! Tour and tasting last about one and a half hours.

*There will be THREE sessions, please be sure to sign up for the session that you want to participate in.

Must be 21 years old and up to participate in this event.