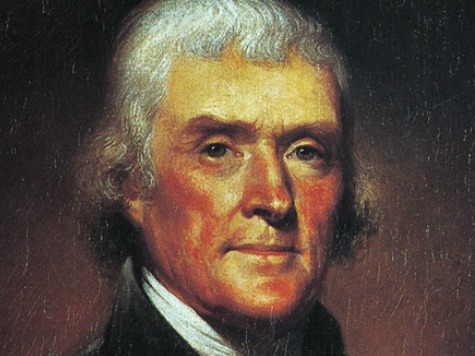 Learn about Jefferson’s continual influence on American cuisine and agriculture, while enjoying a most memorable meal which will include some produce from the garden at Monticello.

**OBRA has added a small flat fee onto this ticket price to cover website administrative costs. A credit card processing fee of 3% will also be added at checkout. The totals for both these fees is still less than was charged by using third party ticketing agents in the past. Thank you in advance for your understanding.